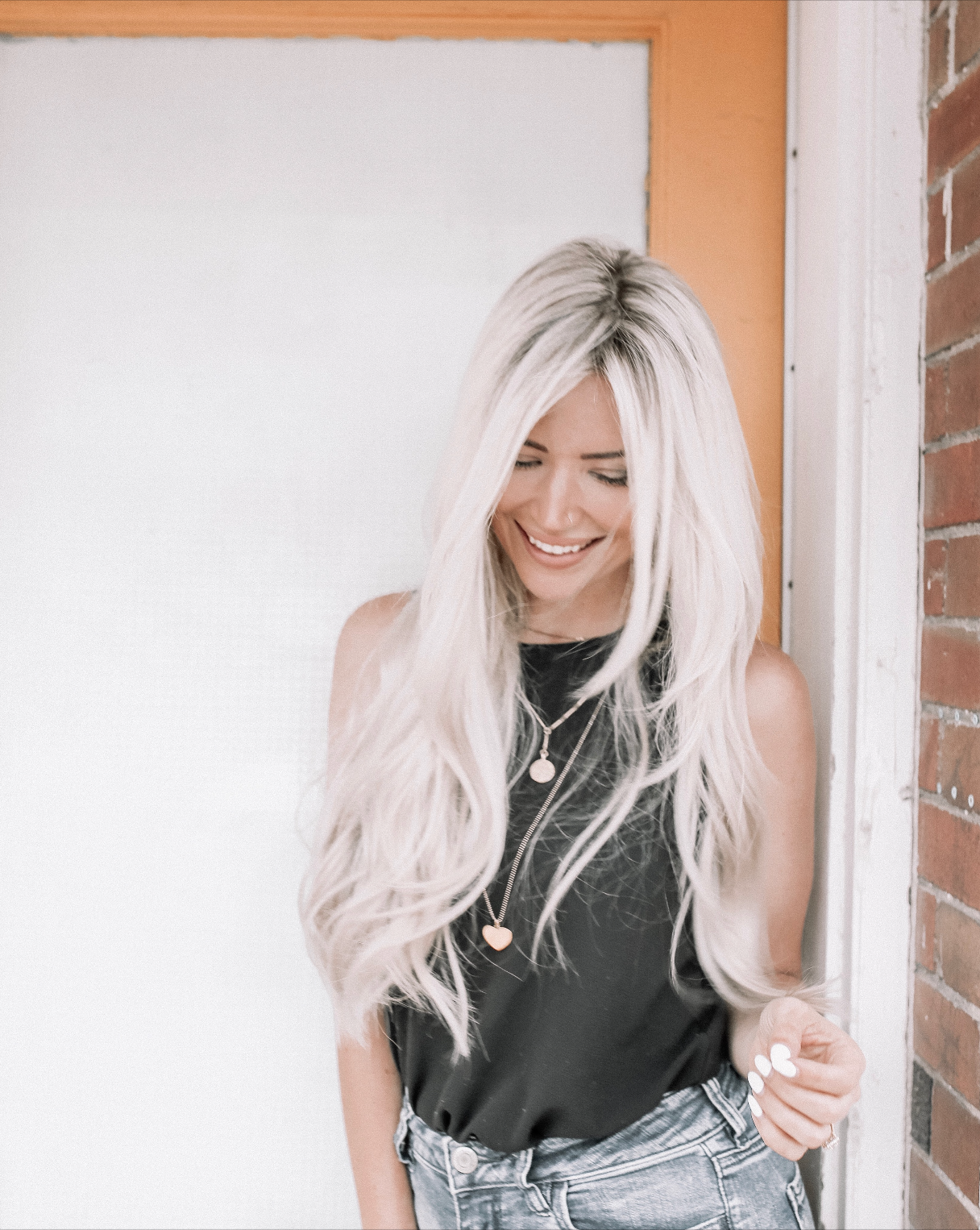 Years ago I was in a grocery store when I saw this girl who had been just awful to a friend of mine, or so I was told (and therefore so she was branded).

I avoided her. Dodging into a new aisle. Reporting back to my friend that I had seen her and “ugh, I can’t believe she did that to you” conversations to follow.

I’m not friends with that person anymore. In fact, we haven’t spoken in years.

But I got a taste of my own medicine, so to speak.

Because recently I saw someone I knew and watched her see me, then try and avoid me.

But like, of course I’m gonna strike up a conversation!

Yet something was off about the whole interaction. You know when you get that feeling that someone is just not wanting to see or talk to you?

It was just so confusing and I felt anxious about it the rest of the day. What possibly could have happened?

A few days later I saw this person in a photo with that same former friend.

I internally panicked as I began to understand what was going on. I was now the one who was branded.

But here’s what happened next.

I wrote the girl I avoided in the store years ago, and I apologized. You see, nothing good, kind, honest or life-giving was a part of what I participated in. This girl was branded by rumors that weren’t true. Just like I was being now. And SURE I could have let it all blow by, but where is the growth in that? What if that day in the grocery store she had seen me avoid her and felt all the things I felt after?

I womaned up and we had the best chat ever! .

Years ago I THOUGHT I was being a good friend and being loyal. But I wasn’t being a kind human.

Here’s what I learned: someone will always have something bad to say about you. It doesn’t make you what they say. It doesn’t define you. Someone will always try and tear you down or lift themselves above you. That is because they play on imbalanced ground. Forgetting that we are all equal. There’s no need to muddy each other’s names or stories. .

And be kind ❤️

« Clean Your Mind
What Body Confidence Means to Me »