Skip to content
LISTEN TO THE LATEST PODCAST EPISODE 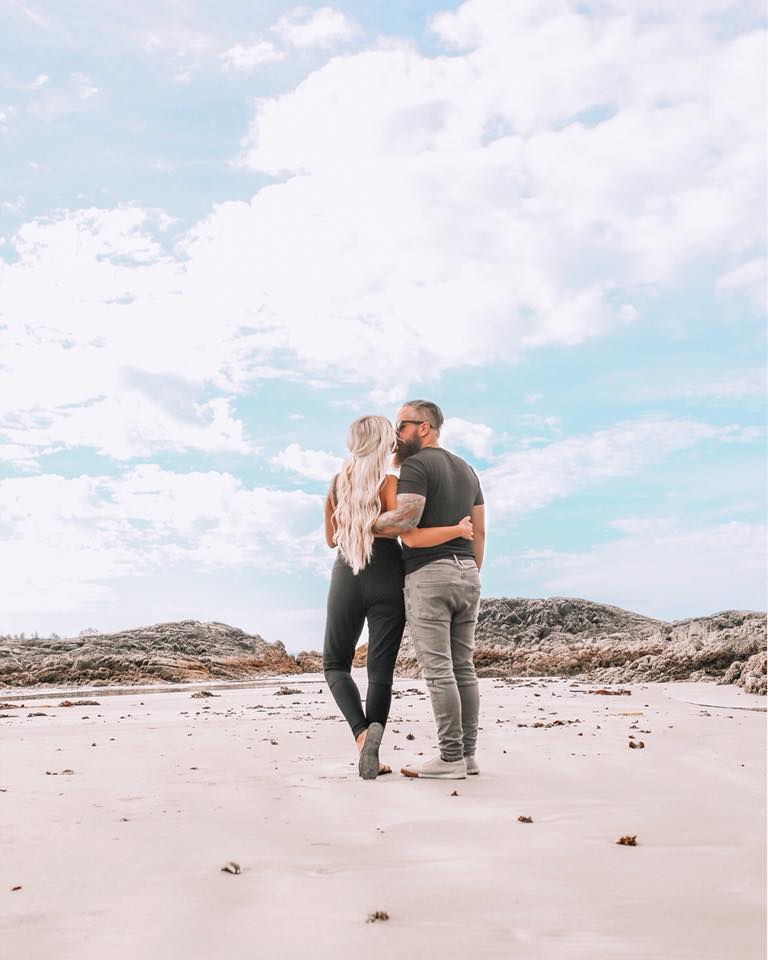 How Meeting My Husband Changed How I Saw My Body

This post isn’t going to be what you think it is.

It’s not a post in which a man came along and swept me off my feet and made me feel like a whole and complete woman, perfect as-is and never needing to change and then, therefore, I fell in love with myself because of his all encompassing love.

Nope. That’s not what happened at all.

But meeting Shane did change something for me.

Because meeting Shane made me wake up to the fact that I’ve never been so attracted to anybody, or any body, in my whole life. Yet, society tells me that his body is “less” than someone with rock hard abs. It tells me that, by hiding men and bodies like his from every outlet possible.

I still look at him from across a room and my heart will speed up, I’ll get butterflies in my stomach and I want all of his babies. I love his hard arms and his soft stomach. I love how he frowns when he’s focused and blinks when he’s thinking. I love that when he smiles, you see it in his eyes the most. Everything I love about him has zero to do with his weight. And honestly? I’ve watched him change weight a few times, and all the feelings never goes away, it’s always the same. I am deathly attracted to that man.

But I remember a time a while ago, being in a bar and a guy took my hand onto his rock hard stomach and said “like that?” and beyond the sleaziness of that moment, I could honestly look him in the face and say “actually, no, I don’t”. And it wasn’t speaking to his sleaze. I just really didn’t like that feeling of rock hardness. But I’m sure a lot of women do, and that’s ok too (but I really hope they don’t fall for that gross move).

All of it was a bit of a wake up call for me. How could I look at this man with a fiery passion, and he had no abs? I mean, ever cover of every magazine tells me that’s what I should like. TV shows, social media, they’re flooded with the same types of bodies on men, over and over.

I liked whatever Shane was. I liked a body type that wasn’t being splashed across media, but yet was making me ALL A FLUTTER. I needed to pay attention to that realism.

Because it was in these moments that I DID realize that if I myself looked at men with varying degrees of attractiveness and body types, regardless of what industry standards and society told me, then the same exists for women too. If we choose to believe it.

I don’t believe my husband just tells me I’m beautiful because he’s trying to appease me. I think I rock his world, stretch marks and all. Stretch marks that exist, by the way, from children that are not his own. I believe that of him, and I need to believe it of myself.

That’s a game-changing idea. Different bodies, all attractive, not one standard to be had. That not one had to be shamed to make room for another, there was room for them all. And because while I believe as a society we have a ways to go in promoting more body types, there’s not standard set on attractiveness.

That was something I needed to digest.

I had seasons of comparing myself to his past loves. Each of them teaching him things, each of them contributing to who he is today.

He saw me for me, before I did.

We’ve also had a lot of conversations within the time of me losing weight to finding my balance. Shane’s someone who goes up and down in weight a bit too. He has some pretty amazing perspective on it as well. He knows that food (and beer) make him happy. He loves to be healthy, and exercise, and be strong. But he also loves making memories and cooking and eating and drinking in JOY. He has never looked at his “yo-yo” body in a negative way. He just always talks about how it “ebbs and flows with life”. AND I JUST FREAKING LOVE THAT. It’s the healthy perspective I need in a partner.

And that’s exactly how meeting my husband helped me understand and see my own body in a positive light. He didn’t rescue me. He didn’t really do anything extraordinary. He’s not an “amazing man” BECAUSE he accepted me either, he’s just amazing because he’s him.

He introduced me to an attraction that was both body and soul based, and definitely nothing a magazine or movie could possibly sell me. 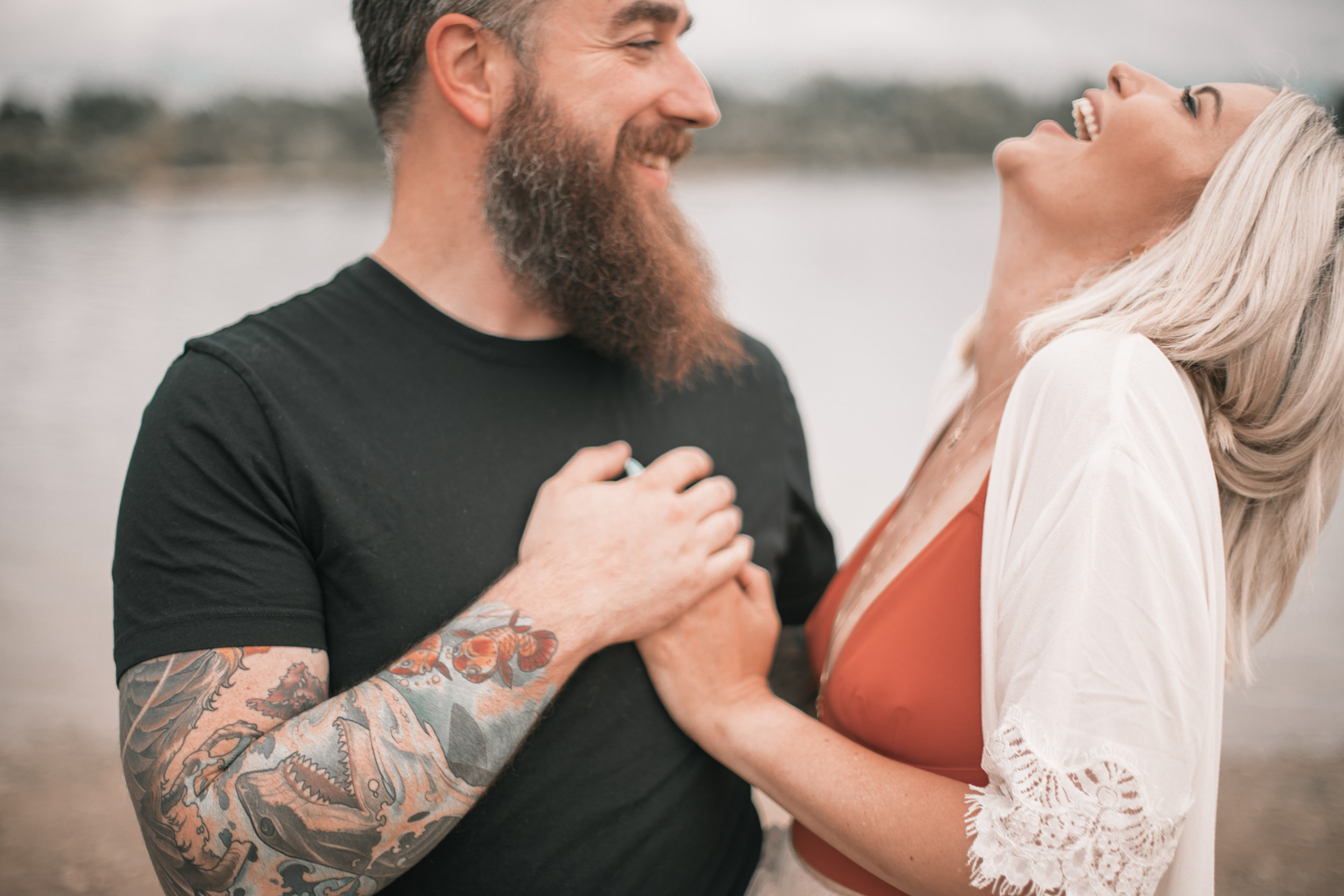 divorce and remarriage, the fear & bits in between 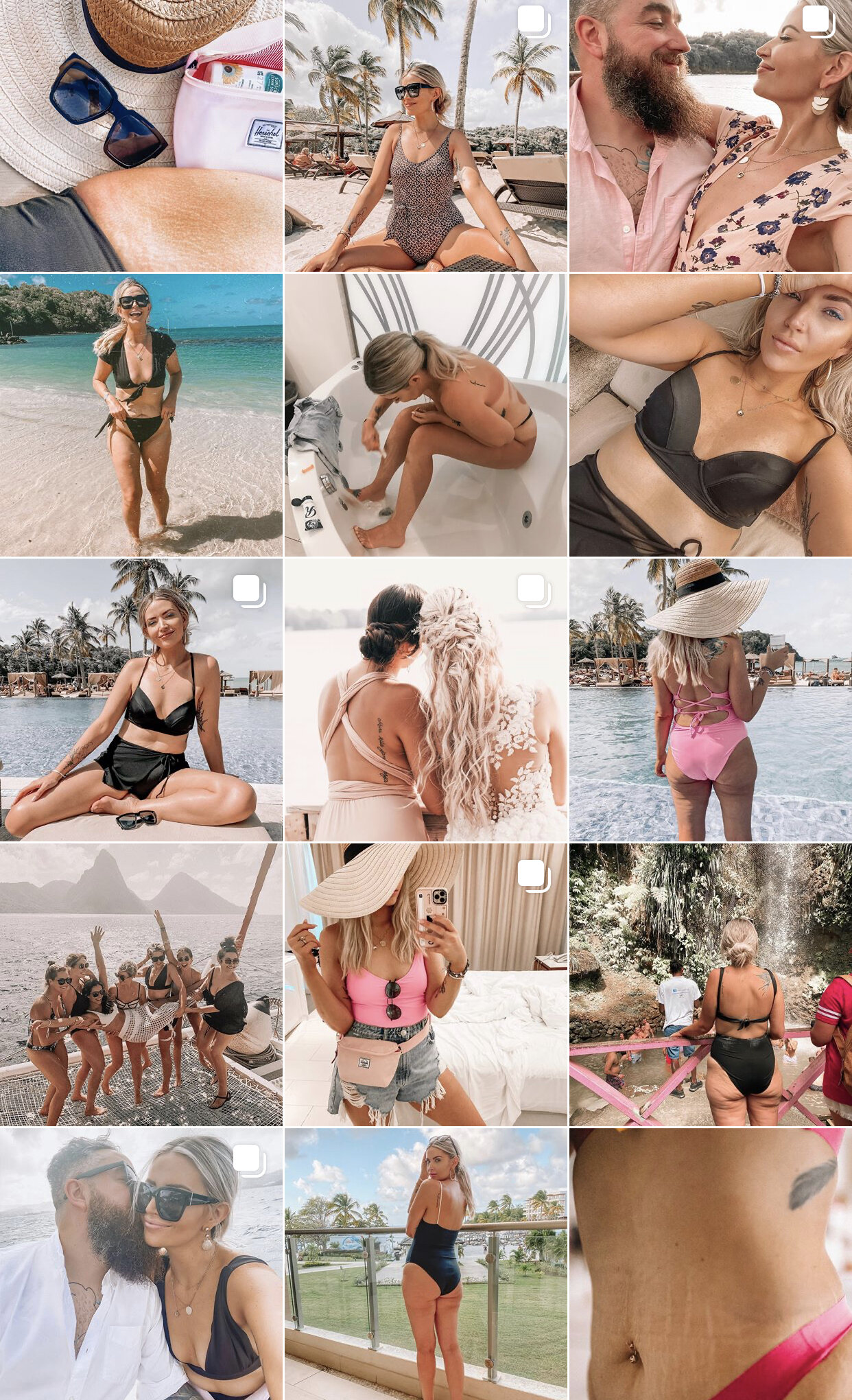 What Equipment I Use For Blogging / Instagramming At Every Stage 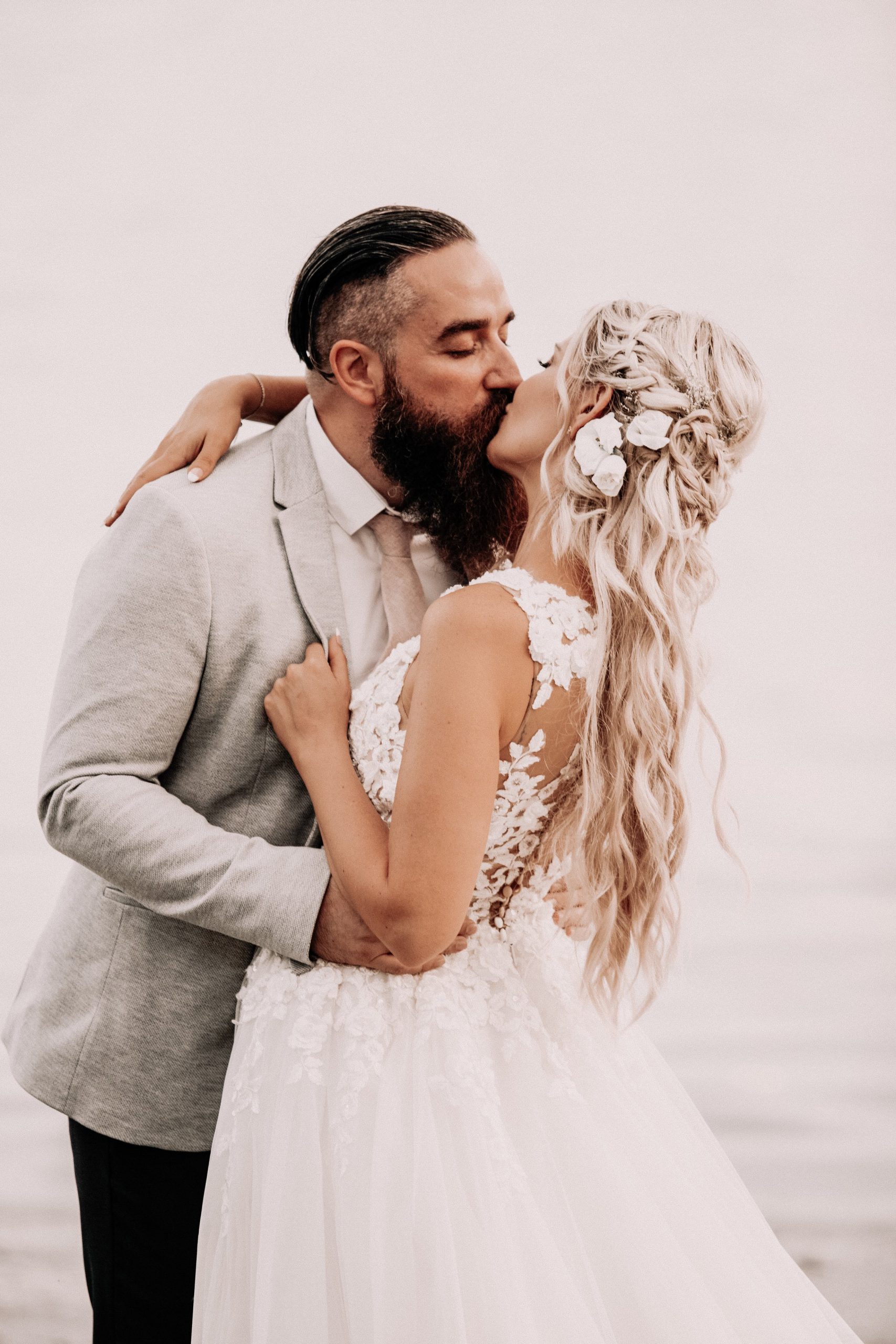 How Meeting My Husband Changed How I Saw My Body 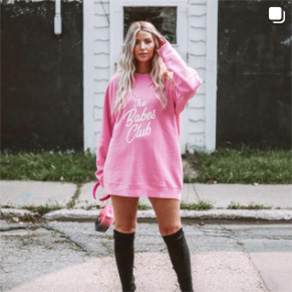 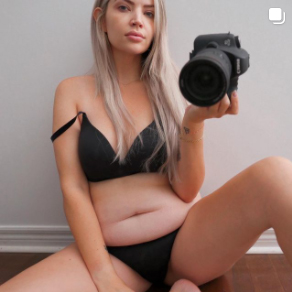 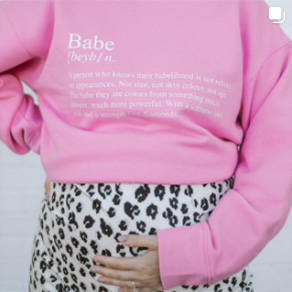 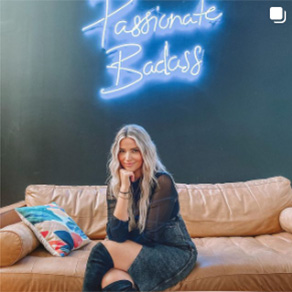 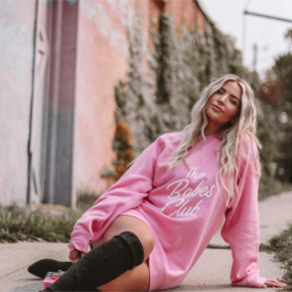 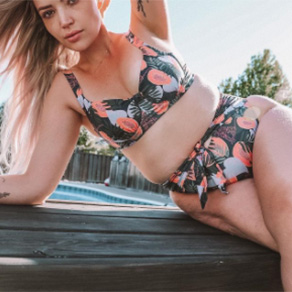