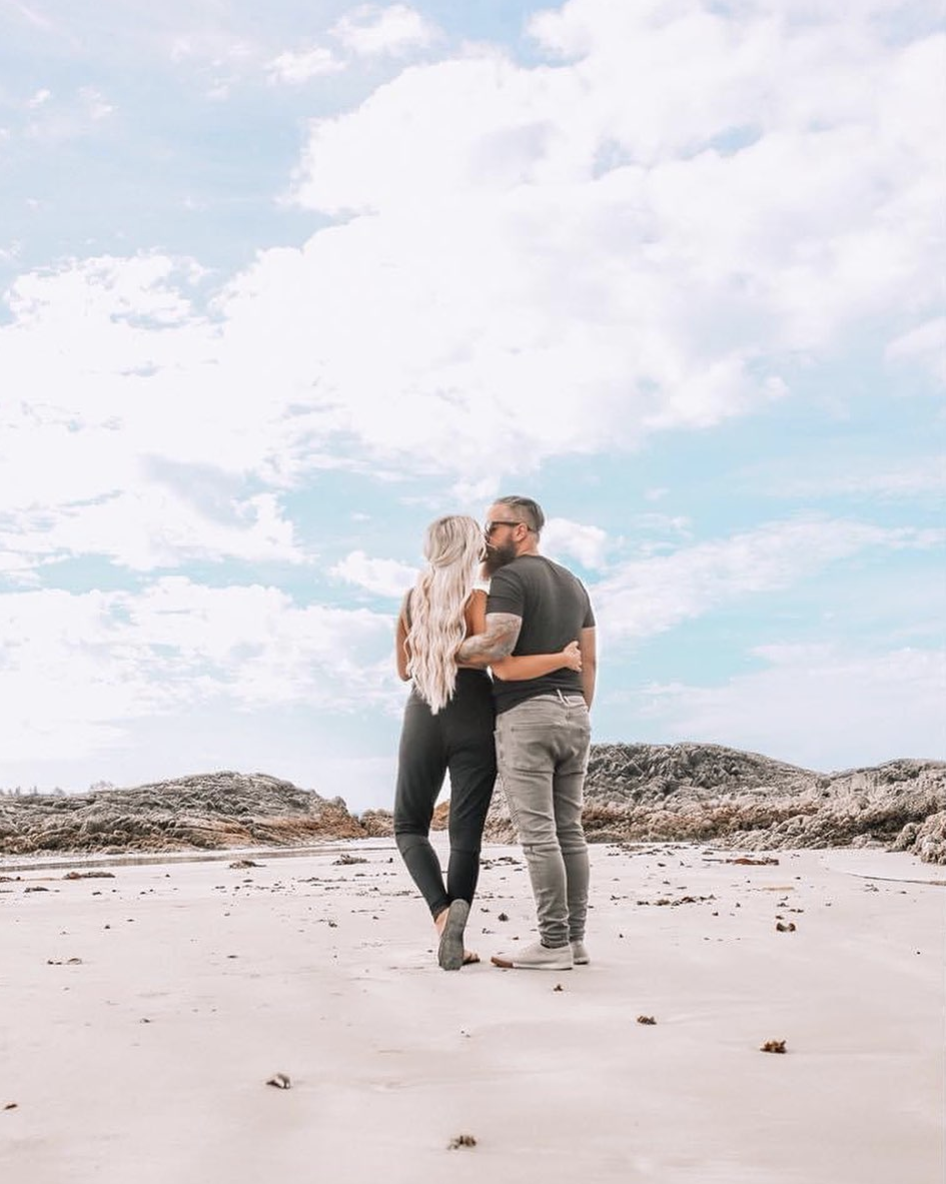 This week we got away for two nights to celebrate two years married. ⁣
⁣
I wish marriage wasn’t lumped into one big ol group sometimes. I wish that the word “marriage” didn’t mean entirely different things to entirely different humans and sometimes entirely different things to the same human at once. ⁣
⁣
We’ve both been divorced. ⁣
We both chose marriage again.⁣
⁣
It would have been so easy to say “marriage is hard! Marriage sucks! I’m never doing it again” (I said that for a bit). But instead we chose… this. ⁣
⁣
A marriage defined by us. ⁣
⁣
I don’t know what’s normal or what’s common. ⁣
I only know what we are, and what we aren’t. ⁣
⁣
I know that we don’t text, like ever. ⁣
Or call each other, its weird when we do. ⁣
I know that we both like different things sometimes and it’s actually fun to come home and tell stories, just as fun it is to share in experiences together. ⁣
We both eat ridiculously fast so a date can last 30 minutes easily. ⁣
We love to cuddle for about 2.5 minutes and then hate it because it’s sweaty. ⁣
If one of us is stressed or upset, it feeds into the other and we both get sad.⁣
Gifts are my love language, and he sucks at them, but I still feel loved because of how he tries. ⁣
Dogs and babies love him more than me and it makes me jealous. ⁣
I know that our bodies has changed a LOT since we’ve met and it never really made us more or less attracted to each other, we also never comment on changes. That’s been peaceful. ⁣
One time a barber accidentally cut off his beard and I think we both cried. ⁣
I think life is magical, he sees life very matter-of-fact. ⁣
We almost changed BOTH our last names to Claus so we could be Mr & Mrs Claus. ⁣
If you didn’t know, we love Christmas. A lot. ⁣
Sometimes it’s weird that we met a bit later and so we lived what feels like entire lives before this.⁣
He once was in a punk band. I once was in a Spice Girls air band. ⁣
⁣
So thats us. ⁣
Two entirely different people who happen to like the same foods and each other a whole lot. ⁣
⁣
Marriage is not a word that can be defined by the masses.
It’s personal & unique.
It’s not something I thought I’d do again and yet, so glad I did with him.