Why My Marriage Carries Divorce As An Option 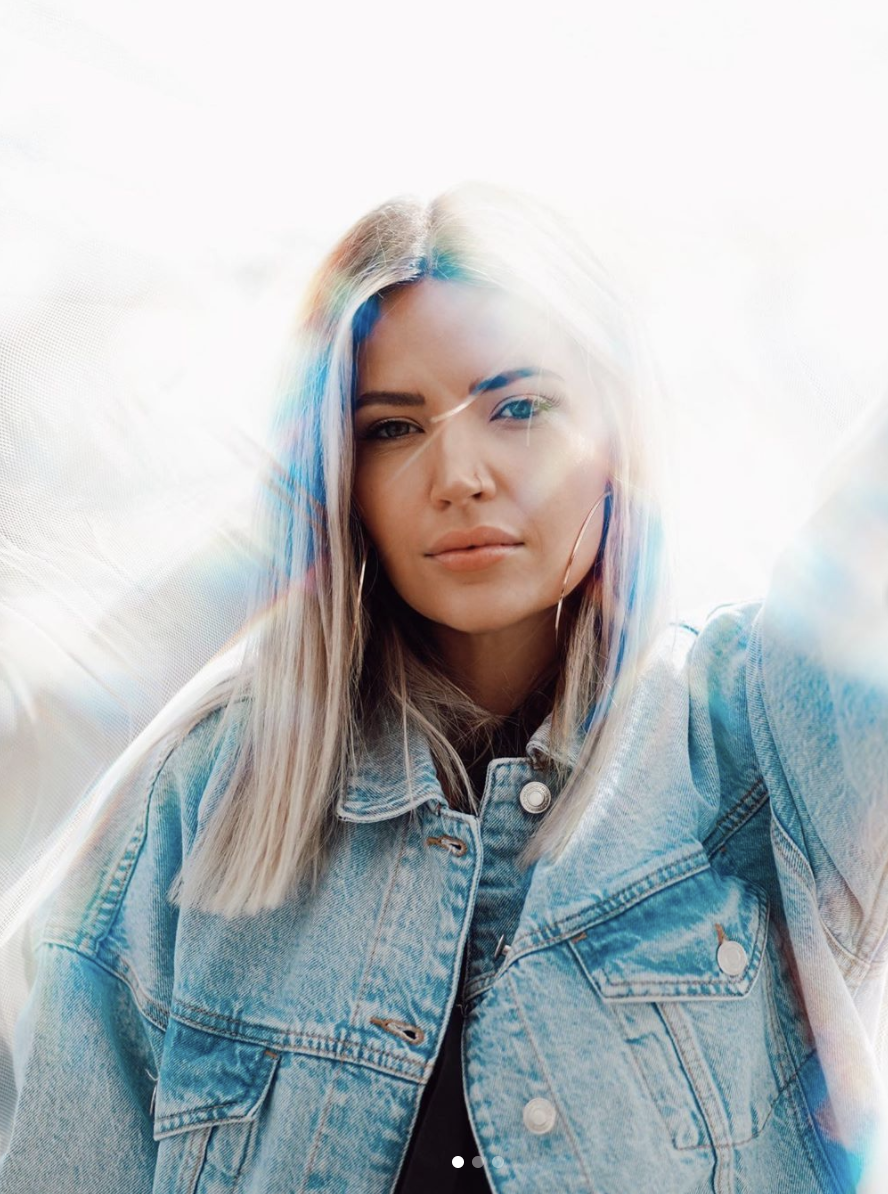 I never really imagined myself to be a face of divorce.⁣
⁣
I wanted it to be a thing that happened, that would sweep itself under the rug of my history and I would go onto a new life, a new chapter.⁣
⁣
The fact that I still brace for impact every time I speak about it, reminds me that it’s important that I do. ⁣
⁣
Married at 19, I worked off the ground rules we’d created that “divorce was not an option”.⁣
⁣
Problem with that belief system is it stole freedom of choice. ⁣
Marriage was an expectation. ⁣
Marriage was the reality, like it or not. ⁣
Marriage was normalized as “hard”, with no measurement to what “too hard” was.
It sounded like stability, it felt like a cage.⁣
⁣
So when I remarried at 33, we worked off of a new ground rule: ⁣
Divorce is ABSOLUTELY an option. ⁣
Meaning, marriage was also absolutely an option.⁣
⁣
Ah, choice, freedom and the focus it gives to not take things for granted.⁣
⁣
I thought the option of divorce was cynical, giving a feeling of instability. The reality is, it’s incredibly beautiful, peaceful and an everyday ask, an everyday commitment.⁣
⁣
My relationships now are valued not by a length of time but by a quality of health.⁣
A time in unity, not a time of mere endurance.
For we do not take this for granted.⁣
We do not expect this.⁣
We take advantage, not of each other, but of the time we have together, as we choose to be together everyday in hopes of all days.⁣
⁣
Divorce talks don’t often get called a love story.⁣
It’s a shame, really.⁣
⁣
Because this will forever be MY love story, ⁣
of a woman and her choices.